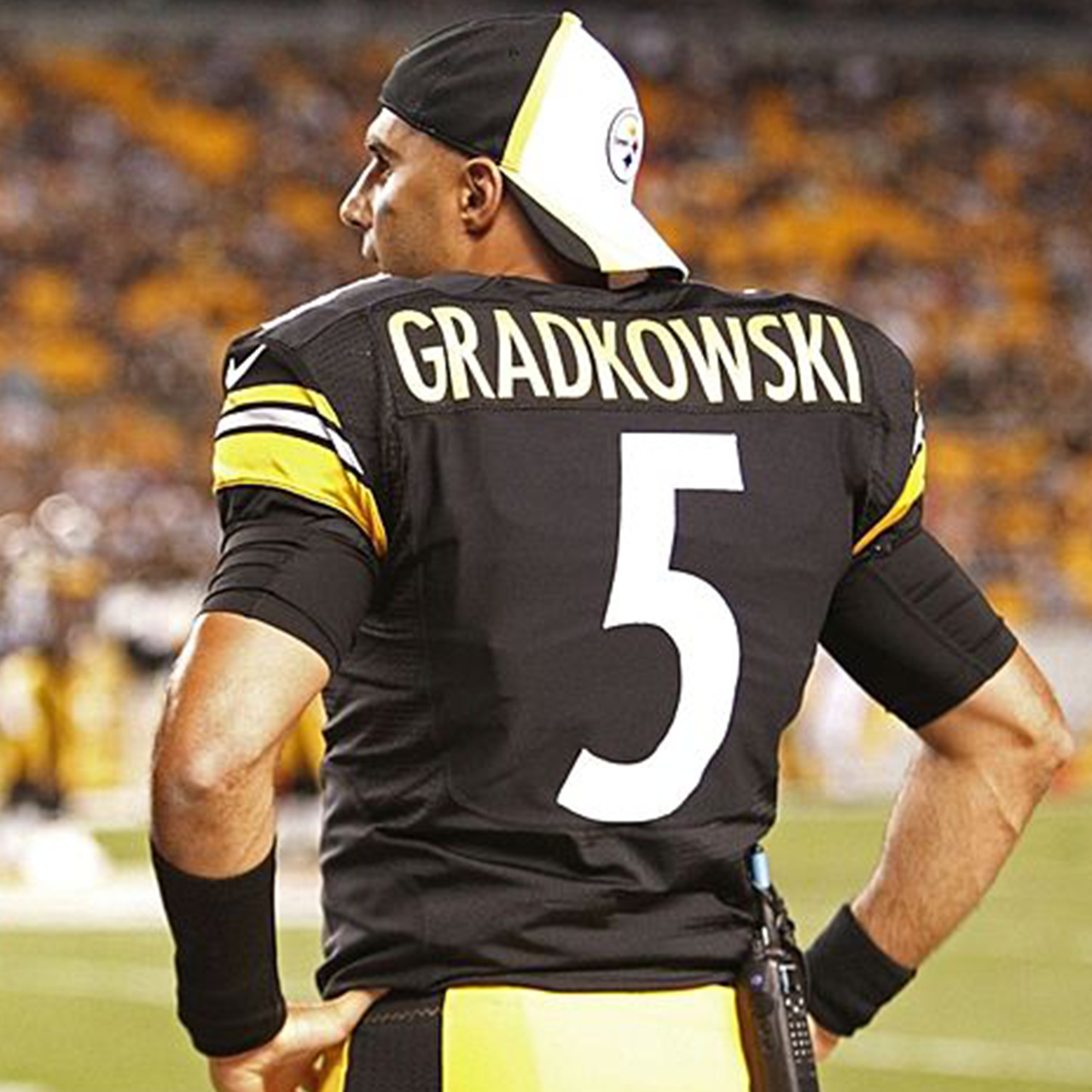 Bruce is a proven winner who has overcome adversity and achieved excellence at every level of his career. After a successful 11 year career in the NFL, Bruce is focusing his energy on a new broadcasting career. He began exploring a career in media during his playing days by serving as an NFL Playoff Analyst in Oakland, hosting a radio Show in Pittsburgh, and headlining “Bruce’s QB Q&A” for the past 4 years for 13abc Action News in Toledo. He recently completed the 2017 NFL Broadcast Boot Camp.

Bruce is anxious to bring his on-field leadership and football expertise to the booth where he can continue to share his passion and love for the game with the greatest fans in the world. Bruce has played for some of the best minds in the game and with some of the greatest players of the modern era and will be a valuable addition to any team. Bruce’s brother, Gino Gradkowski, is currently an Offensive Lineman for the Carolina Panthers. 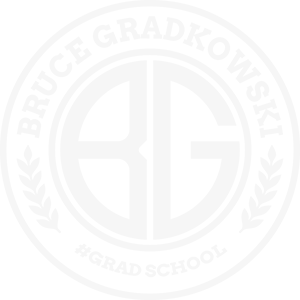 Members of the press are welcome to contact us regarding media appearances. Please use the contact page for inquiries.